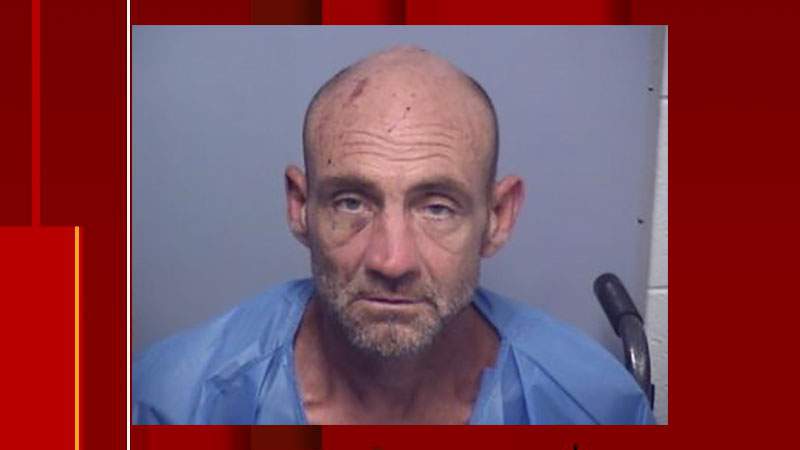 ROANOKE, Virginia – The man who police say attacked both a policeman and a K-9 in downtown Roanoke now faces multiple charges.

As the two continue to recover, James Edward Lee, 53, of Roanoke, now faces seven charges in connection with Friday night’s incident that led to his arrest.

He is accused of:

Additional charges are pending after consultation with the Commonwealth Prosecutor’s Office, according to the Roanoke Police Department.

A man is in custody after assaulting an officer and a K9 in downtown Roanoke, according to the Roanoke City Police Department.

Authorities say the incident happened on Friday night when a Roanoke K9 police officer was patrolling the town center and spotted a man he said was linked to several property crimes that took place. recently produced in the region.

When the officer attempted to arrest the man after confirming he was the suspect of the crimes, the suspect tried to run away from him, authorities said.

After a brief foot chase, the officer dispatched his partner K9, who chased the man. Authorities report that the man then assaulted both the officer and K9 with a “sharp instrument” and several other weapons.

After a brief scuffle, the suspect was taken into custody.

The K9 officer was treated for minor injuries and the K9 was taken to the emergency vet for treatment and is expected to make a full recovery. The K9 was wearing his protective vest during the incident and suffered no serious injuries.

Authorities report that the suspect was taken to Carilion Roanoke Memorial Hospital for treatment of injuries he sustained during his arrest.

Officers said that in addition to the numerous charges against the man relating to property crimes, he will also be charged with assaulting law enforcement officers.

Authorities said they would release his identity when he was released from Carilion Roanoke Memorial Hospital. The individual also has outstanding charges from another jurisdiction which will be served upon discharge from the hospital.