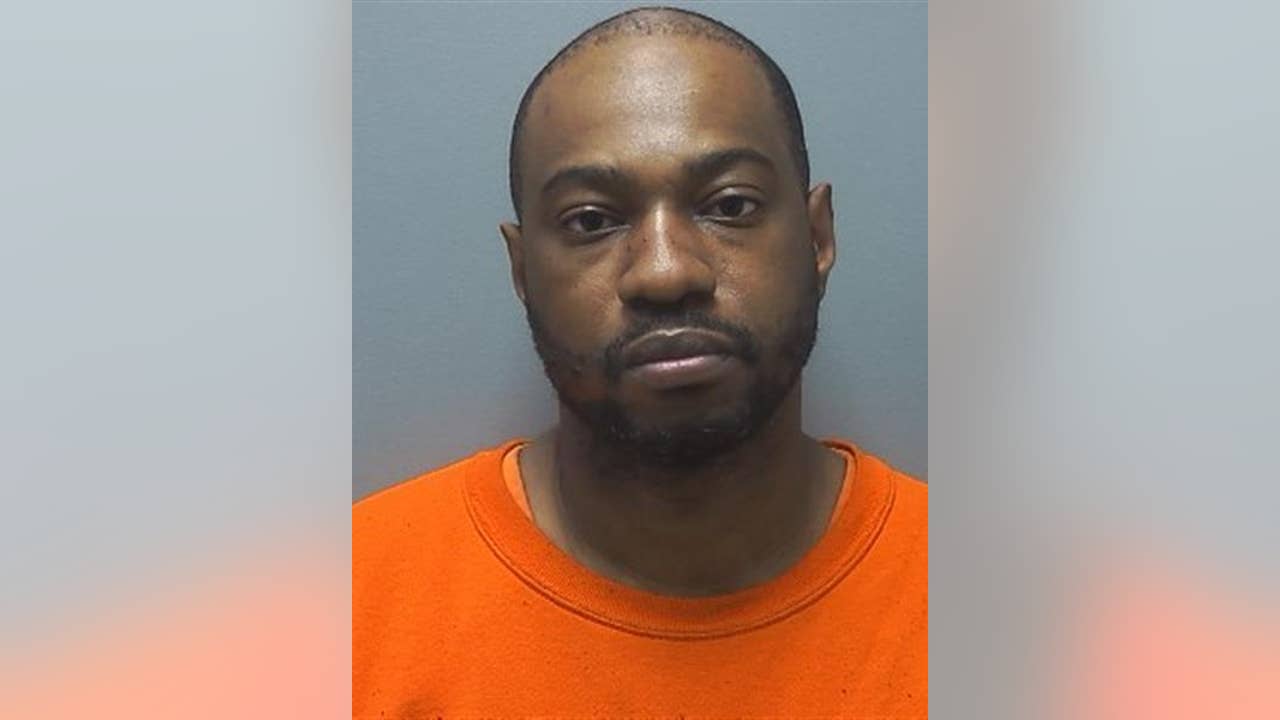 An Atlanta Police Department officer has been arrested and charged with the rape of an Acworth woman. He was put on leave.

CHEROKEE COUNTY, Ga. – An Atlanta police officer is in custody in Cherokee County after officials charged him with the rape of an Acworth woman.

“The victim contacted us at 911,” Capt. Jay Baker of the Cherokee County Sheriff’s Office said.

According to the victim, the attack happened in his flat in Acworth shortly after meeting the suspect on January 31.

The woman said the suspect, Lionel Dely, a 32-year-old Marietta resident, identified himself as an Atlanta Police Department officer who was conducting an investigation before assaulting her.

“During the investigation, detectives were able to confirm that Lionel Dely was in fact an Atlanta police officer,” Captain Baker said. “He wasn’t. Obviously Cherokee County isn’t his jurisdiction, he wasn’t.”

During their investigation, officials said they confirmed Dely was an APD officer and uncovered evidence to support a rape charge.

“All rape investigations are concerning, and this one is no different, it certainly concerns us. Along with having an officer involved is definitely upsetting,” Captain Baker said.

On Friday night, Dely turned himself in to deputies at the Cherokee Adult Detention Center, where he remains in custody without bond.

“Throughout the investigation, we have been in contact with the Atlanta Police Department and they have been very cooperative,” Capt. Baker said.

“The officer was not on official business when this incident occurred,” the Atlanta Police Department wrote in a statement Monday.

The Atlanta Police Department’s Office of Professional Standards said Dely was immediately relieved of his duties. On Monday, he was suspended without pay and an emergency hearing was scheduled to determine his future with the department.

Officials did not say what other charges may be forthcoming in their investigation.

“We call in the army to clear the snow in Toronto”: Council. Meehan talks about potential military use for Ottawa convoy protest