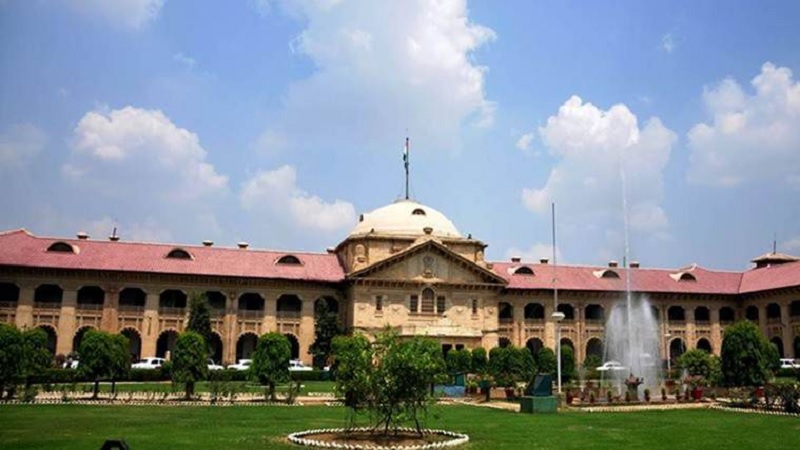 Last week, the High Court in Allahabad sentenced a policeman to a simple 14-day jail term after finding him in contempt for violating guidelines set by the Supreme Court in the Arnesh Kumar v. Bihar State. The officer reportedly tried to give a communal color to the case where the accused was a Muslim, saying there was apprehension of communal riots.

In the present case of Ré v. Hearing Officer Shri Chandan Kumar, Bench Judge Suneet Kumar and Judge Syed Waiz Mian found that the police officer being a member of the Disciplined Force, in exercising his powers of arrest, “willingly and has deliberately circumvented the mandate of the Supreme Court in Arnesh Kumar (supra), which is binding on all authorities, including the magistrate, under Section 141 of the Constitution of India.

The Court noted, “Even though the officer served a notice under 41-A Cr.PC on the defendant, he willfully and willfully recorded in the GD that the defendant refused to accept the terms and conditions of the notice.”

The officer prayed for a sympathetic view on the quantum of his sentence as he is a young officer and the sole breadwinner of his family, including four brothers, a sister and a pregnant wife. He issued an unconditional apology as the said punishment would adversely affect his career. However, the court did not accept his apology as a last resort and refused to take a sympathetic view as it would not serve the public interest and the administration of justice.

The court sentenced the agent to simple imprisonment of 14 days and a fine of Rs. 1,000/- (failing which he will face an additional week of simple imprisonment). However, the court ordered that the sentence be suspended for 60 days from the date of the order, as the offending officer prayed that he wished to appeal under section 19 of the 1971 Act on contempt of court.

The order can be read here:

In Arnesh Kumar v. State of Bihar (2014) 8 SCC 273having apprehensions connected with arrest under Section 498-A of the Indian Penal Code 1860 and Section 4 of the Prohibition of Dowry Act 1961, the Court ordered that no arrest not be carried out automatically in cases covered by article 498-A.

The Court, further clarifying the role of magistrates and police in arrests, established the following guidelines:

Democracy can never be a police state: Supreme Court

Arrest should not be used as a punitive tool: SC in Mohd. Zubair case