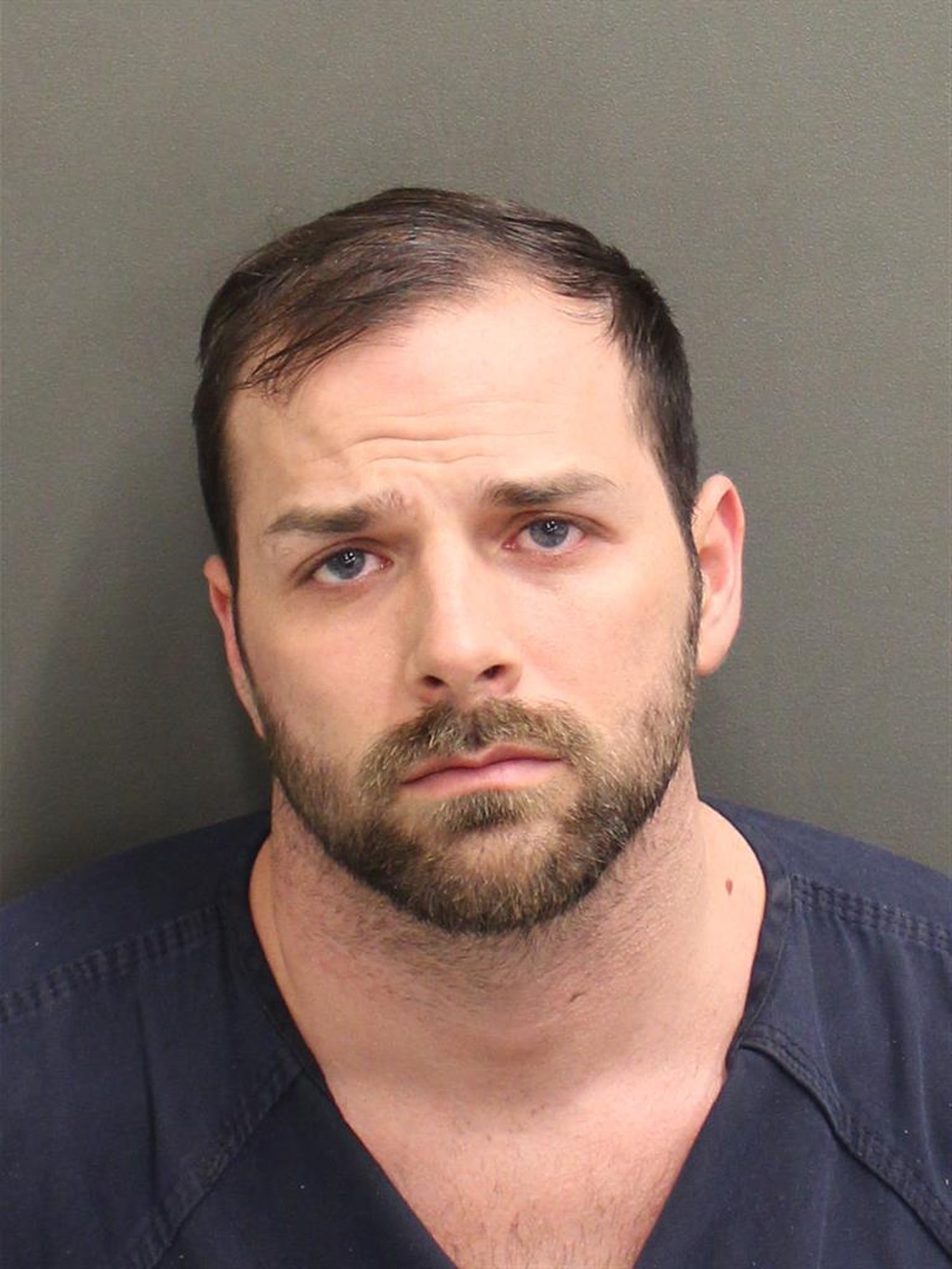 ORLANDO, Fla. (AP) An Air Force civilian police officer at Charleston Joint Base was arrested in Florida after threatening to drive his vehicle into a hospital or military base so that authorities would be forced to kill him, the Florida Department of Law Enforcement said.

The FDLE arrested Thomas James Stephan on Wednesday after receiving a warning from authorities in South Carolina, where the man worked as an Air Force civilian police officer at Joint Base Charleston.

he was charged with written or electronic threats to kill, cause bodily harm, or carry out a mass shooting or act of terrorism, according to WPDE TV in Florence, South Carolina.

An arrest affidavit said Stephan, 30, sent several texts on Tuesday to a sworn JBC law enforcement officer, threatening to drive his vehicle into a hospital or gain access to a military facility and provoke a fatal shootout so that the authorities were forced to kill him. .

South Carolina officials interviewed his associates at the base to determine the phone number he was using and learned that Stephan was near the Patrick Space Force base on Florida’s Atlantic coast, according to the report. A civilian member of the 628th Air Base Wing Security Forces Squadron, according to the Post and Courier newspaper, Stephan was next seen on an overpass near Universal Studios, the newspaper reported, threatening to jump. He was held by Orlando Police for assessment and investigation until the FDLE warrant was issued.

Officials at Joint Base Charleston and Patrick Space Force Base did not immediately respond to the request for comment.

Stephan is being held without bond at the Orange County Jail. The case will be continued by the public prosecutor’s office. A lawyer who could speak for Stephan was not on the prison records.