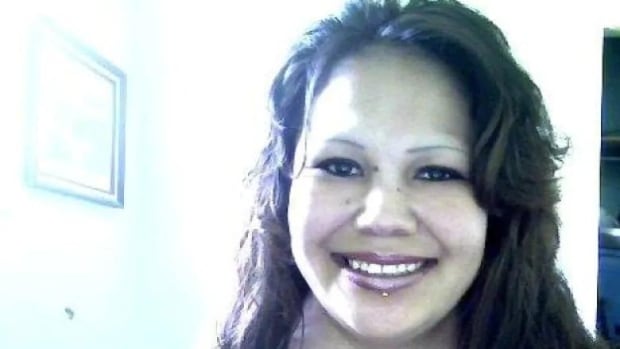 Arguments in the appeal of the conviction of a London, Ont., police officer in the death of an Indigenous woman in custody focused Wednesday on a police officer’s obligations and their ability to assess when the state of an inebriated prisoner becomes a danger to life.

const. Nicholas Doering was sentenced in September 2020 after being found guilty of criminal negligence causing death and failing to provide the necessities of life to 39-year-old Debralee Chrisjohn of the Oneida First Nation in the Thames.

Doering arrested Chrisjohn, who used methamphetamine, on September 7, 2016, before transferring her to the custody of the Ontario Provincial Police, who had an outstanding warrant for her arrest.

During Doering’s trial, the court heard that Doering lied when he told two OPP officers that Chrisjohn had been medically cleared by paramedics. While in the custody of the Ontario Provincial Police, it was discovered that she had suffered cardiac arrest due to methamphetamine use. She was taken to hospital and pronounced dead.

In the Ontario Court of Appeal in Toronto on Wednesday, attorney Alan Gold argued that there was no way for Doering to determine whether changes in Chrisjohn’s condition were signs of a fatal overdose or the normal effects of a high.

Chrisjohn was walking and talking when he was arrested, but was slouching and moaning when transferred to the OPP.

“In this case, the victim had taken a poison,” Gold said. “The road to recovery and the road to death were alike.”

Gold argued that the Doering trial judge suffered from “confirmation bias”, concluding that Doering should have known that Chrisjohn’s life was in danger because the outcome had become tragic.

Responding on behalf of the Crown, Jamie Klukach argued that Doering’s responsibility to Chrisjohn was no different than that of a parent caring for a young child. Chrisjohn should have been taken to hospital when her condition changed, the lawyer said.

Never mind that getting Chrisjohn to the hospital closer to the time of his arrest may not have been enough to save his life, Klukach said.

The case has the potential to set a precedent, particularly when it comes to clarifying in law the responsibility of the police to assess the medical care needs of intoxicated prisoners. It is also policed ​​by Indigenous groups who have long pointed to the disproportionate number of Indigenous people who have died while in police custody in Canada’s jurisdictions.

Joseph Markson presented a brief to the court, representing the Police Association of Ontario.

He said frontline officers lack clear standards and guidance to help them determine whether what they are seeing is a prisoner’s normal reaction to drugs or alcohol, or whether they are coping to a potentially fatal overdose.

“There is no other source of information for police officers,” Markson said. “There is no industry standard. Police policies give officers broad discretion and most policies are vaguely worded.”

The court heard that London Police Service policies require officers to get medical help for detainees if they lose consciousness or their condition is in doubt.

The court will render its decision on the appeal at a later date.