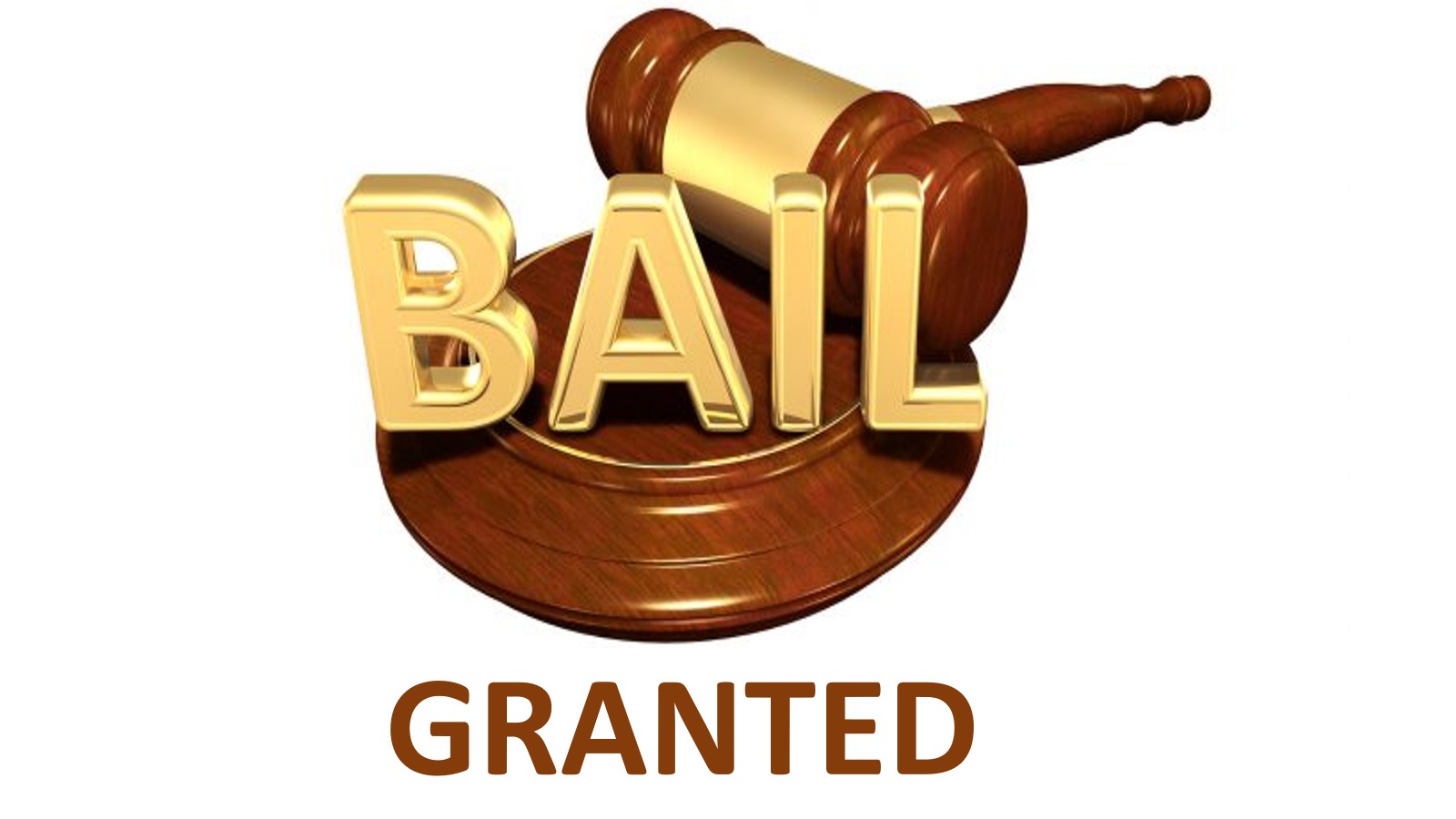 Constable Ransom Frederick is now on $50,000.00 bond following an attempted murder charge brought against him by police.

Frederick first appeared in Roseau Magistrates Court on July 14, 2022, where the charge was read to him. The defendant was not required to enter a plea as the case is an indictable offense and should be heard in the High Court before a judge and jury.

The Sineku man is charged with the attempted murder of Glennie Bruney of 13 River Street, Roseau.

Reports indicate that in the early hours of July 9, 2022, at River Street, Bruney was shot four (4) times.

In his court submission, Norde pleaded with Presiding Magistrate Michael Laudat to grant bail to his clients “for his own protection.”

According to the defense attorney, Frederick has been attached to the Criminal Investigation Department (CID) for five years, which he considers “high risk”.

“During his employment at the CID, he has dealt with many people, some of whom are awaiting trial in prison and there are outstanding cases of threats to the life of the accused by some of the people in pretrial detention” , said Norde.

As such, Norde said, it would not be in the interests of justice to deny his client bail and send him back to Dominica State Prison.

In his application, he swore that if bail was granted to his client, Frederick would attend court on the required days, not interfere with witnesses, and not commit any offense while on bail.

However, Magistrate Laudat told the lawyer that he did not address or satisfy the court on Section 7(2)(e) of the Bail Act, the public interest.

Laudat posited that the court has recently taken a dim view of the gratuitous use of firearms in a number of offences.

“The community should walk the streets of Dominica and feel comfortable. So, Mr. Norde, please tell me about this section of the bail law. Why is it in the public interest to grant your client bail? asked the magistrate.

Norde responded that the alleged offense the officer is charged with is different from other firearms offences.

He told the court that the firearm used was a government-issued firearm and that Frederick is a qualified firearms user.

“He did not flee the scene after the incident, he stayed behind and immediately turned the firearm over to officers at the scene,” the attorney said. “So this case should not be linked or compared to other cases of gun violence or revenge crimes.”

State Counsel attached to the Office of the Director of Public Prosecutions (DPP), Daina Matthew, did not object to bail, but she told the court that the prosecution appreciates the court’s position in interpreting the seriousness of the offense of attempted murder as serious. as murder under bail law.

“Although, as noted by defense counsel, the weapon used was not unlicensed, it was still being used by a law officer who was supposed to protect the public from harm and not cause harm. damages,” the attorney said.

Nonetheless, she said the prosecution appreciates the criteria that the defendant is a police officer and his safety in prison may be compromised.

In rendering his decision, Magistrate Laudat said that notwithstanding the prosecution’s lack of objection to bail, section four of the new bail law provides that bail is not not a right and that the discretion rests solely with the presiding magistrate as to whether or not bail should be granted.

In exercising his discretion, Laudat said consideration had been given to Section 6(2) of the Bail Act which states that the court shall have regard to the nature and seriousness the offence, character and community ties of the accused; the defendant’s record with respect to meeting his obligations under previous bail grants and the length of time the defendant would spend in court custody were to deny the defendant bail.

“The accused is on his first offense and after careful consideration, the court finds that it is not in the public interest to deny the accused bail. As a policeman, the court will not put his life in danger.

Bail was granted to Frederick for the sum of $50,000.00 with Elisha Laurent as surety.

As part of his bail conditions, the accused must not interfere with any of the state’s witnesses; hand over all his travel documents to the court before his release; lead an honest and industrious life and not reoffend while released on bail; not to change address without first informing the court and not to leave the jurisdiction of the court without having first requested authorization.

Frederick’s bail condition further stipulates that he must report to the Salybia police station every Monday between 7:00 a.m. and 7:00 p.m.

Failure to comply with any of these conditions will result in the revocation of his deposit.

A police officer cannot summon a person for investigation from outside the boundaries of his police station or the neighboring police station: Delhi High Court